You Might Want To Brace Yourself For This Major Bombshell About Prince Harry’s Finances That Just Got Out!

Prince Harry and his brother, Prince William, were accused of mishandling over $350,000 from the Royal Foundation. The accusation comes from an anti-monarchy group called Republic. 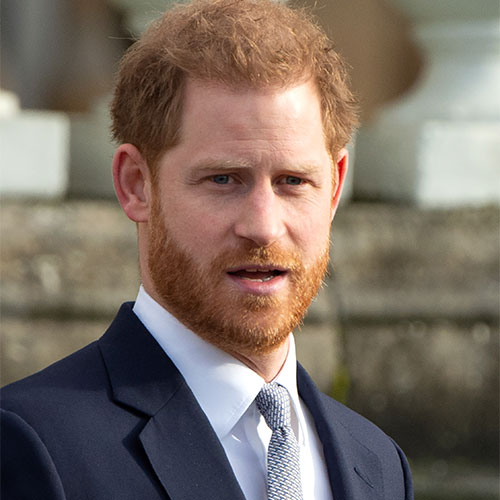 The Royal Foundation is a charity organization started by the royal brothers. Currently, it’s run solely by the Duke and Duchess of Cambridge. The anti-monarchy group took issue with The Royal Foundation giving the large sum of money to Prince Harry’s eco-tourism venture Travalyst when Sussex Royal shut down. 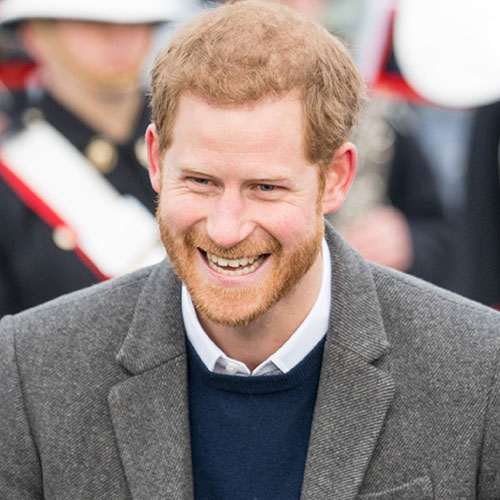 The Chief executive of Republic, Graham Smith, said, “Maybe I’m missing something here, but I find it difficult to believe that a charity making an independent and impartial decision would decide to make these payments.” Smith further said that “People donate money to a charity expecting it to be used to fund the charity’s objectives, not to be given away to support a patron’s other projects.” 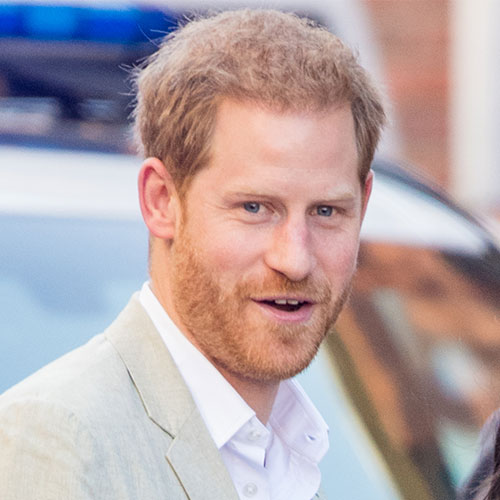 Harry isn’t having any of this. His reps shot back at Smith and Republic saying, “It is deeply offensive to today see false claims made about The Duke of Sussex and his charitable work.” Republic’s sole goal is “to build public support for the abolition of the monarchy and a transition to a republic.” 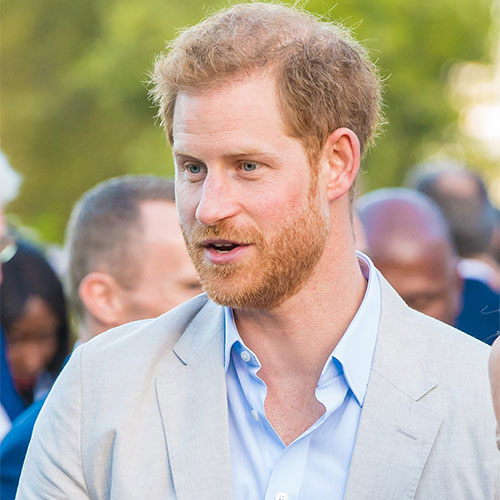 Nonetheless, a complaint has been filed to the Charity Commission, a UK government organization that regulates charities in England and Wales. A spokesman for the commission said, “We have received a complaint on this issue. As with all concerns raised with us, we will assess the information provided to determine whether or not there is a role for the Commission. We have not made any determination of wrongdoing.”